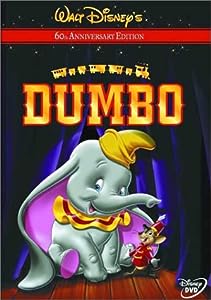 Cover via Amazon“Hike! Urgh! Hike! Urgh!” My toddler daughter is addicted to Dumbo and the words of that song, along with most of the others, now regularly haunt my waking thoughts. Romanticists would say “It’s in her blood”. True, her grandfather, great grandfather, great uncle and cousins have all been circus elephant trainers at some time and she has a potential unbroken performing lineage on my mother’s side that stretches back 300 years. However, the more sceptical would say that other influences around her might have something more to do with it. Anyway, for those of you who know the film might recall that the song I was referring to is the “Song of the Roustabouts”. Roustabout isn’t a term I have ever heard used in UK circus culture, but it refers to what we would call “tent-men”.  As the name implies, these are the men who put up the Big Top along with the rest of the show. In “Dumbo” the fantastical scene that accompanies this song sees the tent-men being assisted not by the show’s fellow human performers, but by the circus elephants.