Anniversary Edition of "The Legend of Salt and Sauce" is now Available!

I am delighted to announce the re-publication of "The Legend of Salt and Sauce". This book was first published 10 years ago. This month is actually the anniversary of the second edition. It is also the 250th anniversary of the circus. The edition is currently an e-book, a format it has never been before. If over 200 copies are sold my publisher has agreed to create a print version. 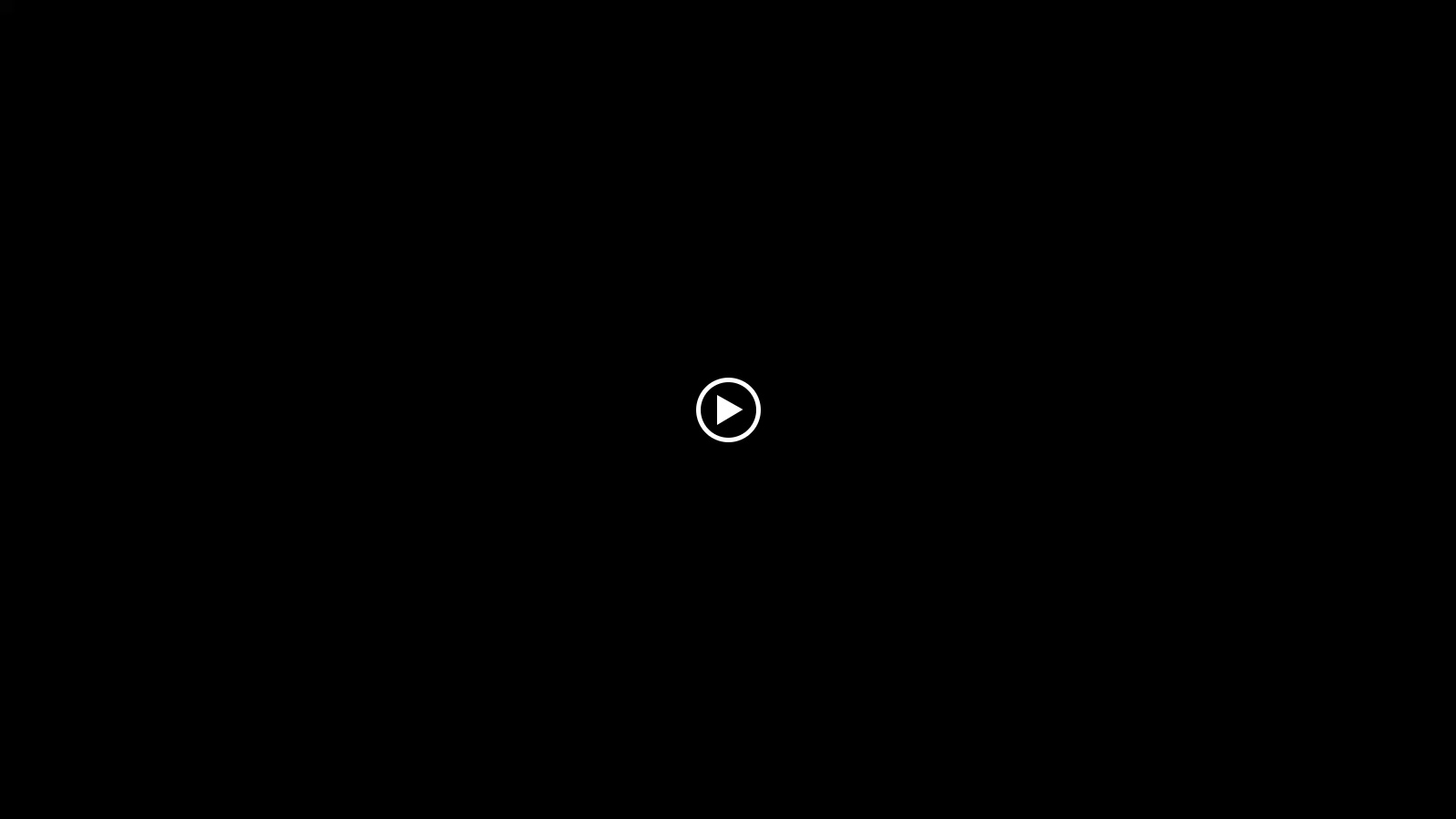 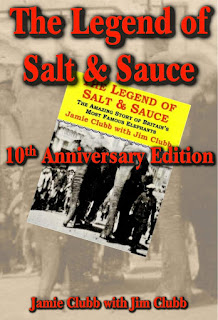 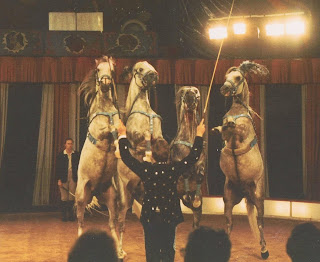 My memories of Clacton in 1982 are a hazy mixture of imagination, Spider-Man, Superman and Batman costumes, the smell of jacket potatos mixed with the salty air, a huge amount of freedom that would shock today's helicoptor parents, a videogame arcade, fairground rides, Dracula ice lollies, adventures around a caravan site, losing at least one milk tooth and many, many other things that concern a five year old turning six. I was a circus kid and our circus had stopped touring.

Around me raged drama, anxiety, laughter, conflict and all the trappings of the great traditional circus in its last valiant death throes; spectucular live performances juxtaposed against a world set for change but not quite there yet. My father's dreams and my mother's nostalgia.

We were working in buidings now, like our cultural ancestors in the Victorian era. Back then temporary circus buildings were replaced by permanent structures like the Hippodrome in anticipation of ever-growing circuses. Now we had swapped in our canvas to work in ice rinks, theatres and pavillion buildings. We arrived just two years into the pier being bought by a consortium of businessmen who sought to bring back the dolpinarium and renovate the old Jolly Roger building. Apparently this would be the last performance given at the building. Now,  in 2017, the old structure is about to host a circus again.

My father recently discussed our time at Clacton. Here are his words: 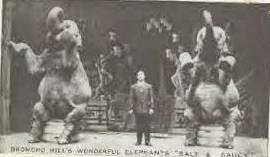 The Mystery of the Elephant Skeleton 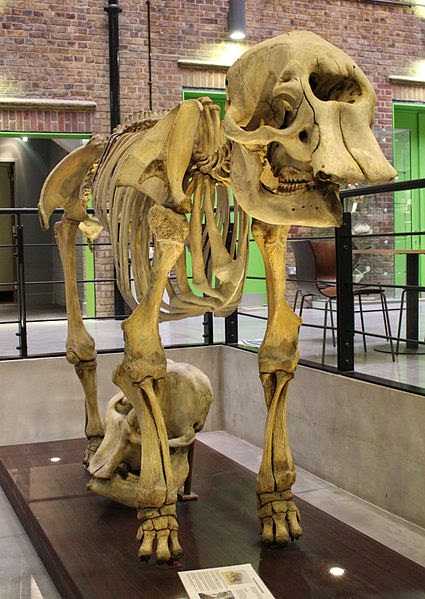 One of the many mysteries that I encountered when I began my research into the story of Salt and Sauce the elephants was the nature of the disease that infected their original group. Now a recently published article in volume 17, issue 3 of the journal, "Veterinary History", might shed some light on this subject.

Read more »
Posted by Philip Astley at 04:37 No comments:

I appreciate I am very late in here, but I was going through my archive emails and noticed this interesting piece of history. When I began collating my various pieces of research together and got down to writing my book, "The Legend of Salt and Sauce", I was immediately struck by how linked my story was to the history of domesticated elephants. Salt and Sauce were part of George Lockhart Snr's second group of elephants. Both he and his younger brothers (Sam and Harry) had established their reputations as elephant trainers, and the world of the turn of 20th century was abuzz with elephant acts. The methods being employed to create these performances had their roots tied up in the domestication of Asian elephants. African elephants were trained too and would also become popular much later in the 20th century, but at the time they did not have good a reputation for domestication.

Read more »
Posted by Philip Astley at 03:19 No comments:

Don't Turn Your Back on the Sawdust Ring 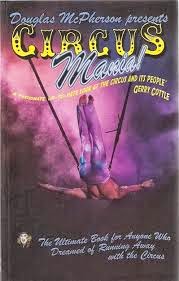 Circus Mania” is a much needed dispassionately written book on the British circus scene. In order for this institution to survive, thrive and regain mainstream respectability in the media it needs journalistic appraisal, insight and critique.  The author, theatrical journalist Douglas McPherson, explains in his introduction that he had only a “fragmentary” memory of his time watching the circus as a child. After that he had no connection with the circus whatsoever, admitting to the common middle-class prejudice of believing that circuses were bygone vestiges of animal abuse. Therefore, when “The Stage” newspaper asked him to review The Great Yarmouth Hippodrome Circus’s 100th anniversary show, he came to the current British circus scene with fresh eyes. It was here where he met and interviewed the lovely Eva Garcia who would fall to her death at the very beginning of her cloud swing act just one day after his review was published. His experience at the show and meeting those who worked there inspired him to further investigate the British circus scene. McPherson had noticed that beside the behemoth institution that is Cirque du Soleil, it was rare for the performing arts world to take any notice of this very British showbusiness institution outside of the negative publicity targeted at animal circuses by their protesters. 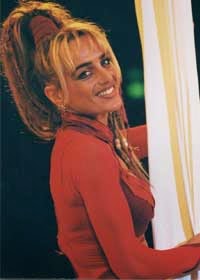 Read more »
Posted by Philip Astley at 02:23 No comments:

The Legend of Salt and Sauce Third Edition! 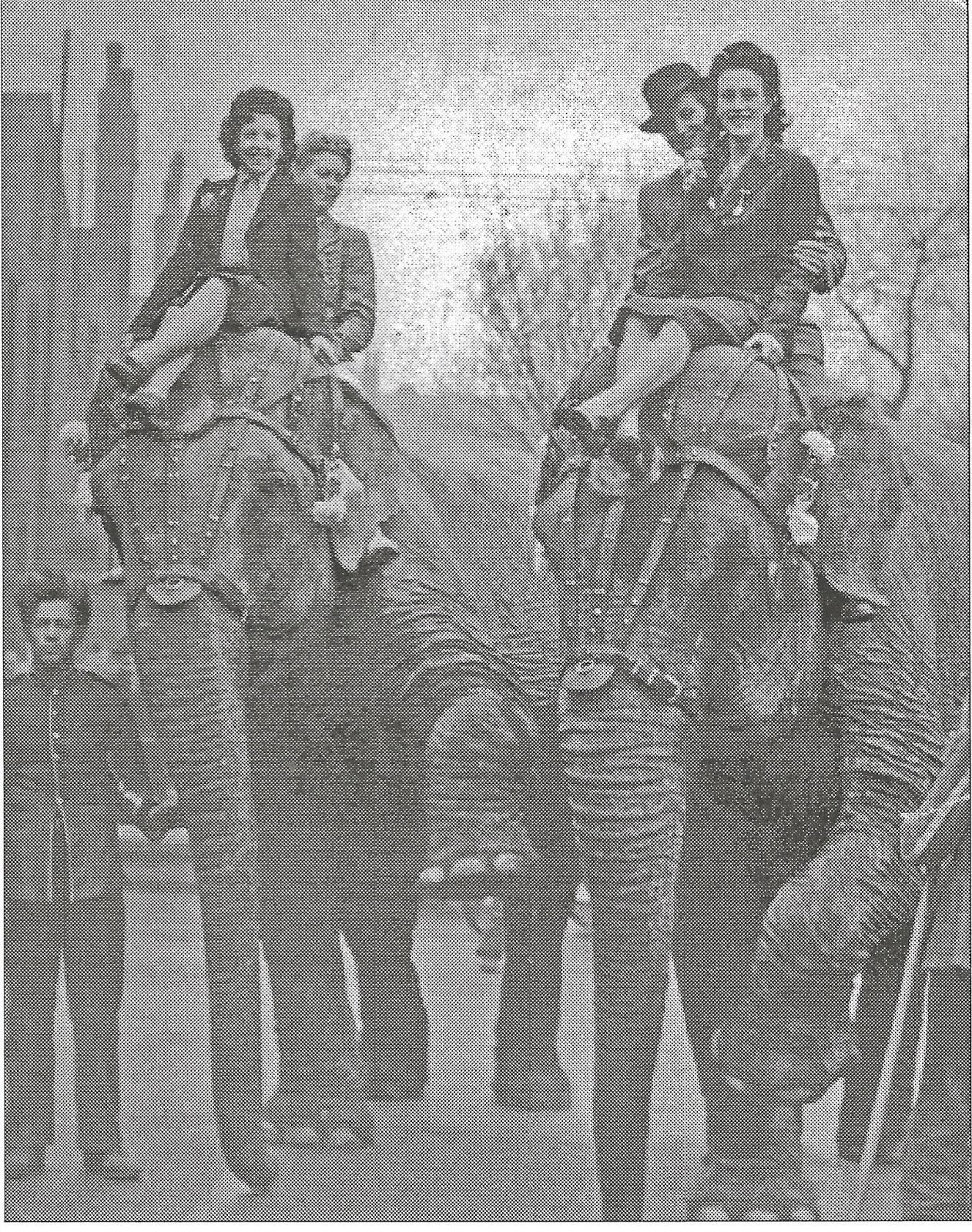 I hope this post isn't premature, but I have finally got round to looking into producing the third edition of "The Legend of Salt and Sauce". At this present time I am going back through my research and contacting the various people who helped my father and I in the development of the book. If anyone reading this blog can assist, please do not hesitate in emailing me. I hope to include new contemporary illustrations and photographs of the various elephants mentioned in the book as well various writing revisions and hopefully some new information. This time I wish the book to be available in electronic format as well as printed form, allowing it to stay print.